The depositional environment of the Khurmala Formation (Paleocene-Early Eocene) in the Kalati village, Akre area, northern Kurdistan region of Iraq was carried out from its microfacies analysis. The total thickness of the formation in the studied section is about 220 m and it is divided into three lithostratigraphic units: Brecciated dolomitic limestone unit, Medium to thick-bedded dolomitic limestone unit, and Thin to medium bedded limestone unit. Based on the detailed microfacies studies of 33 thin sections, three microfacies and ten sub microfacies were distinguished in the carbonate rocks of Khurmala Formation and they are subdivided depending on their environmental interpretation, into two facies association: back reef /lagoon and intertidal. Field observation and microfacies studies suggest that the Khurmala Formation in Kalati outcrop was deposited in the back reef lagoonal environment in the lower part and intervals of the middle part and changed to an intertidal environment toward the upper part. 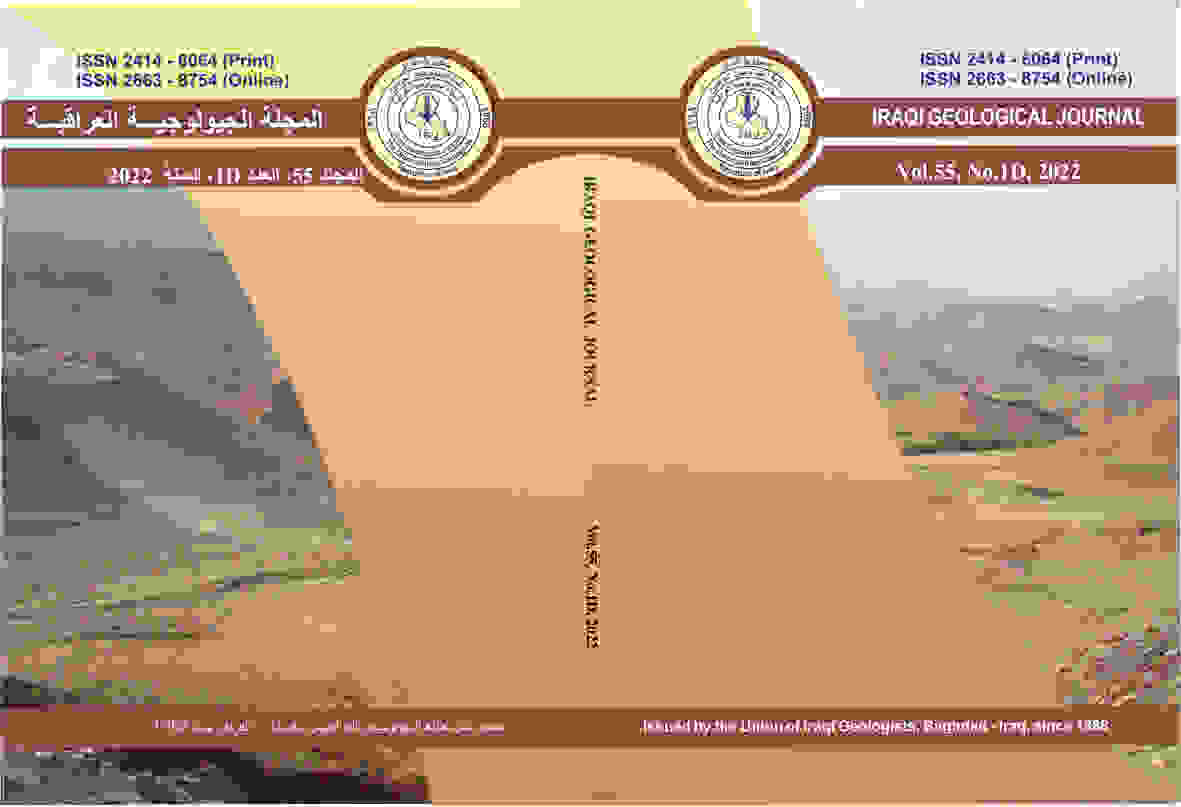