Portland Cement is manufactured by adding 3% gypsum to clinker which is produced by grinding, pulverizing, mixing, and then burning a raw mix of silica, and calcium carbonate. Limestone is the main source of carbonates, while clay collected from arable land is the main source of silica. The marl in the Euphrates Formation was studied as an alternative to arable lands. Nine boreholes drilled and penetrated the marl layer in selected locations at the Kufa cement quarry. Forty-one samples of marl from boreholes and four samples of limestone from the closed area were collected. The chemical content of the major oxides and the hardness of the marl layer was very encouraging as a raw material for Portland Cement as they are SiO2 (17.60), CaO (37.89), MgO (1.94), Fe2O3 (2.47), Al2O3 (4.21), K2O (0.731), SO3 (0.35), and Na2O (0.062). The marl was used in designing a raw material mix suitable for rotary kiln feed and produced a clinker conforming to the approved specifications. The designing a raw mix consisting of 80.30% of marl with 19.70% of limestone. The investment of the marl layer can be used as an ideal alternative to the arable clay giving fit quality to the international specifications, reducing production costs during quarry operations, reducing the energy consumption and equipment wearing. 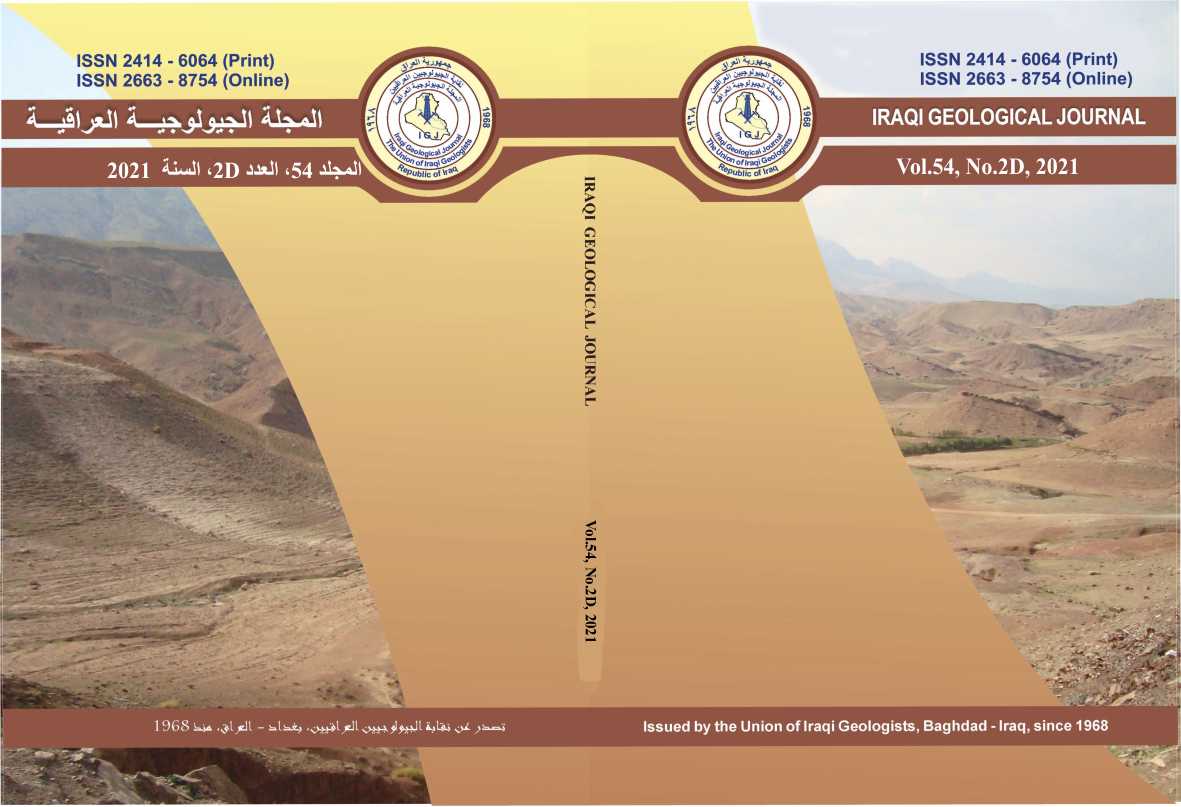