This study used structural contour maps to carry out the geometrical analysis for Faihaa structure in Basra southern Iraq. The study used row data of well logs and structural maps while Softwares were Didger 4, Stereonet v.11 and Petrel 2017 Faihaa Oil Field is located at an eastern part of the Mesopotamian Zone within the Zubair Subzone, characterized by subsurface geological structures covered by Quaternary sediments. These structures are oriented in the NW-SE direction in the eastern part of the band and the N-S direction in the southern region, and some in the direction NE-SW. The Faihaa Oil Field shows that is an Anticline structure. The average dip value of an axial surface is 89.7° while the plunge of hinge line between 4–4.2 in North-West direction referred to that Faihaa Structure is upright and gentle fold. Based on the Thickness ratio and axial angle, the Faihaa Structure is thickened Fold. The eastern limb of the fold is longer than the western limb, so Faihaa Oil Field is an asymmetrical structure. The difference in dimensions (5<Length / Width < 2) confirmed the brachy fold of the Faihaa structure. 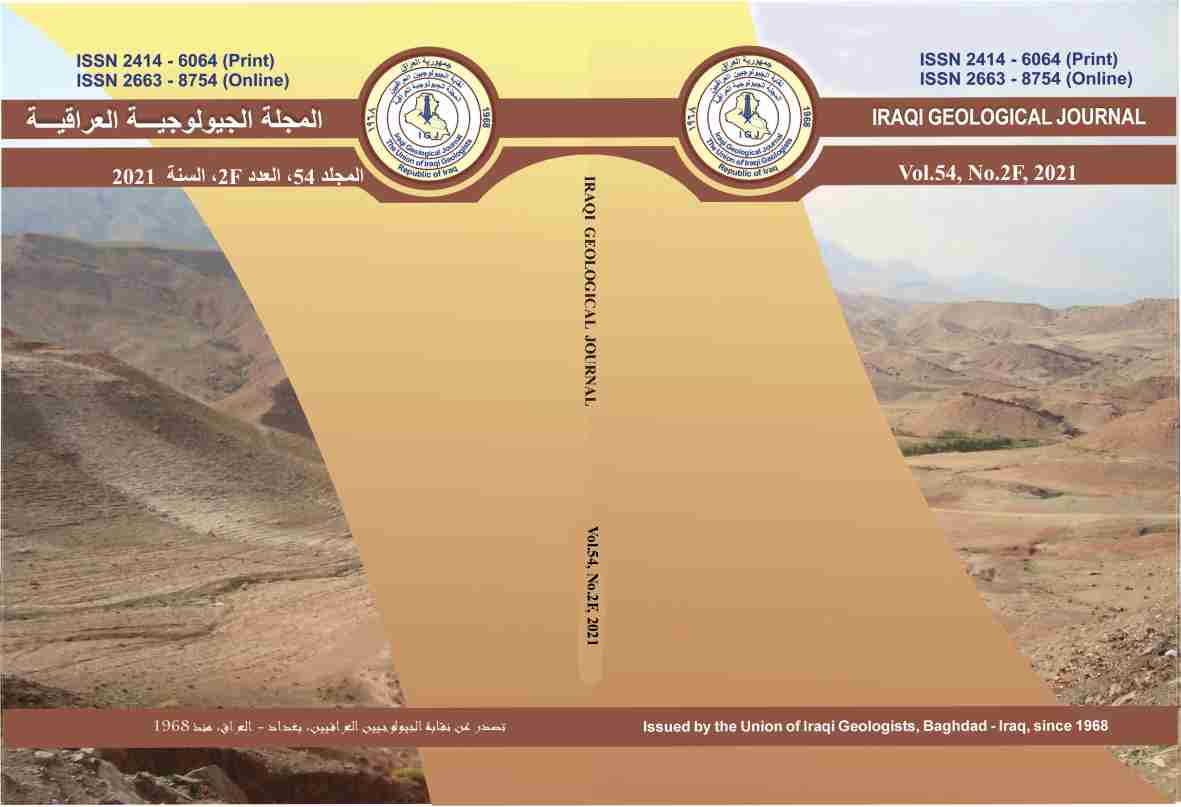