This study focuses on the subsurface Miocene-Pleistocene sedimentary sequence of the Western Delta of Deep-Sea field. Analysis of seismic, based on obtainable well data, and seismic data, allows us to divide the studied successions into two mega sequences: Pre and Post Messinian complexes resulting in transgressive-regressive sedimentation cycles of sea level during the evolution of the Miocene-Pleistocene subsurface sedimentary sequence. The Relative level of the sea was extremely falling in the time of the Messinian period, although it was largely rising at the time of the lower to Middle Pliocene. Pre-Messinian complex encompasses the Miocene strata, while the Post-Messinian complex consists of a thickness pattern of deposits in the time of Pliocene to Pleistocene and ended up with Holocene. The comprehensive study presented here divides these complexes into several orders of sea-level cycles. Pre and Post-Messinian complexes are consisting of several third-order cycles, which is called a depositional sequence, hence the thickness pattern starts from Sidi Salem Formation and ends up with Mit Ghamr Formation (Pleistocene). The interpreted anticline represents a characteristic overlap that can create an appropriate structural trap for hydrocarbons in the sandy intermission of the formations of the Western Deep-Sea Delta field such as Kafr El Sheik siliceous clastic. Besides, the recognized individual and various hidden routes, such as channel and sub-channel in the Pre-Messinian complex are approved for additional inspection to discover hydrocarbons. 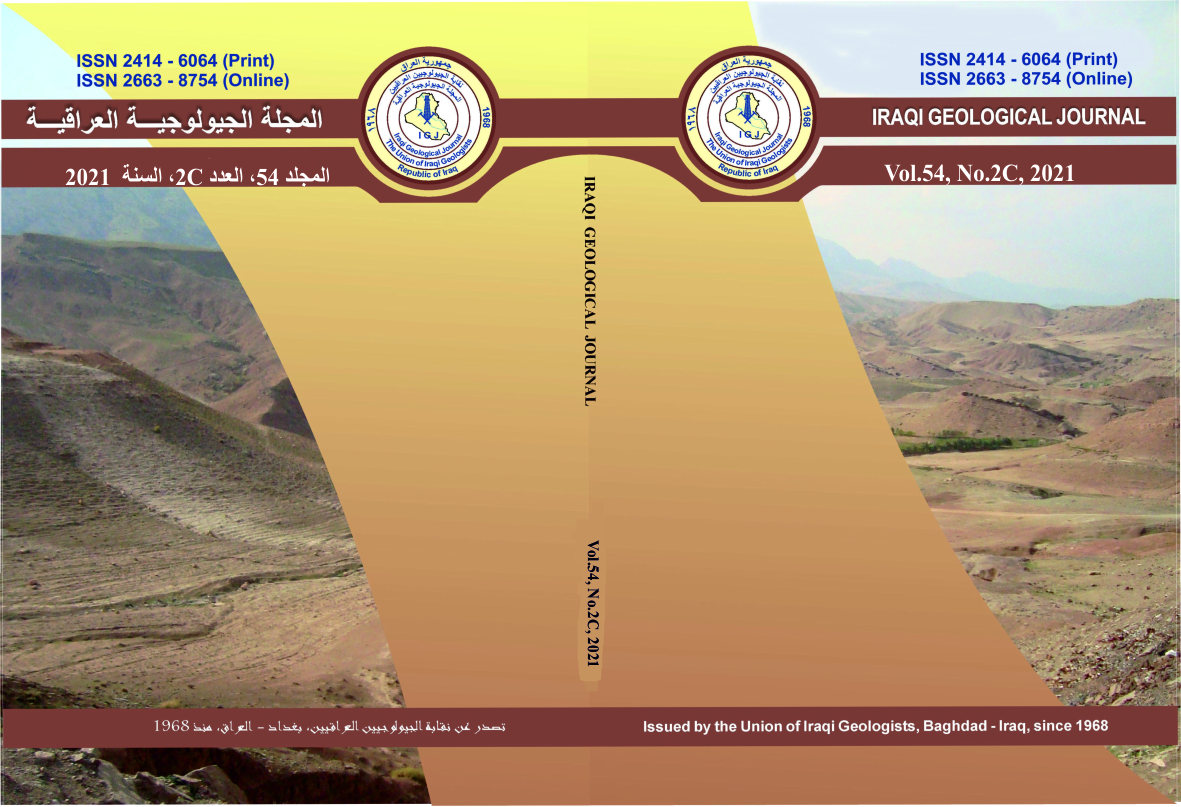