Electrical resistivity tomography was conducted in nine locations within ancient Babylon city, using Wenner-Schlumberger array, to map groundwater-bearing layers. The inverted models were integrated and correlated with the geological information extracted from six boreholes drilled during the 1970s. The interpreted inverse models of the Wenner-Schlumberger show identical corresponding with the lithological sequence of the boreholes. This corresponds related to the presence of one thick layer of sand deposits, with a thickness that may reach 60 m, and several thin interbedded clay layers that are locally extended. The sand layer is considered the main groundwater-bearing layer in the area. Further, the results proposed that a high discharge rate from any future boreholes which will be drilled for lowering the groundwater levels in the ancient Babylon area can easily cause a washing out of sand deposits which in turn can cause serious damages in archaeological remaining even after all measures to prevent sand washing. 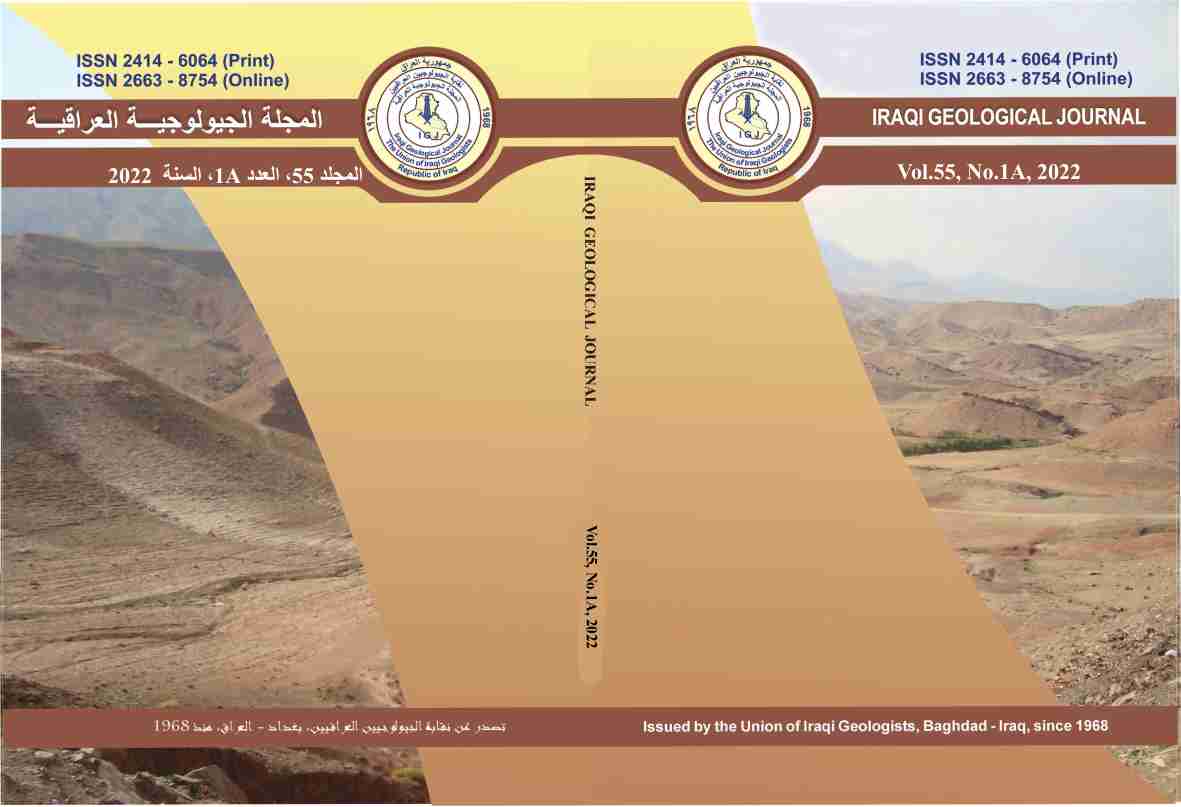