During the Quaternary, an active basin in the shape of open lake originated along the Lesser Zab river at Altun Kupri area. The radial complex of fluvial deposit morphologically initiated by the coarse detritus material, that were transported by the Lesser Zab river and other surrounded valleys in a shape of delta towards the proximal part of coastal plain and the fine sediment to the distal part of it. The coarse one prograde along the fine gradually resulting in the accumulation of about 60 m thickness of continuous Pleistocene fluvial succession mostly of coarse grained sediments with minor sand, silt and clay intervals and some tongues and bands of calcareous mud. The bulk of basin fill is made of two depositional systems, the western and southwestern side was filled up by progradation delta systems, but the northern side was gradually filled up by fluvial sediment of Lesser Zab channel. The water impounded in this lake because of Awanah anticline as a ridge in front of the lake which is open with output channel that crosses the shallow gorge and the gorge became deeper and deeper gradually till the water drooped from the lake. There are several possibilities that this ring shape depression of Altun Kupri paleolake generated, first: the depression at Altun Kupri is formed as a result of dissolving lenses of Anhydrite and gypsum of the Fat’ha Formation beneath the northern limb of Awanah Anticline after the collapse of the cavity roof. second: the presence of ring shape cliffs of about 50m thick and depression is bounded by 8km in diameter of cross bedded conglomerates and sandstone and the third:  the depression of Altun Kupri paleolake can be developed by meteoritic impact, with several sedimentological and structural evidence such as a delta distributary fan, and there was a hanging terrace at a high level along the gorge 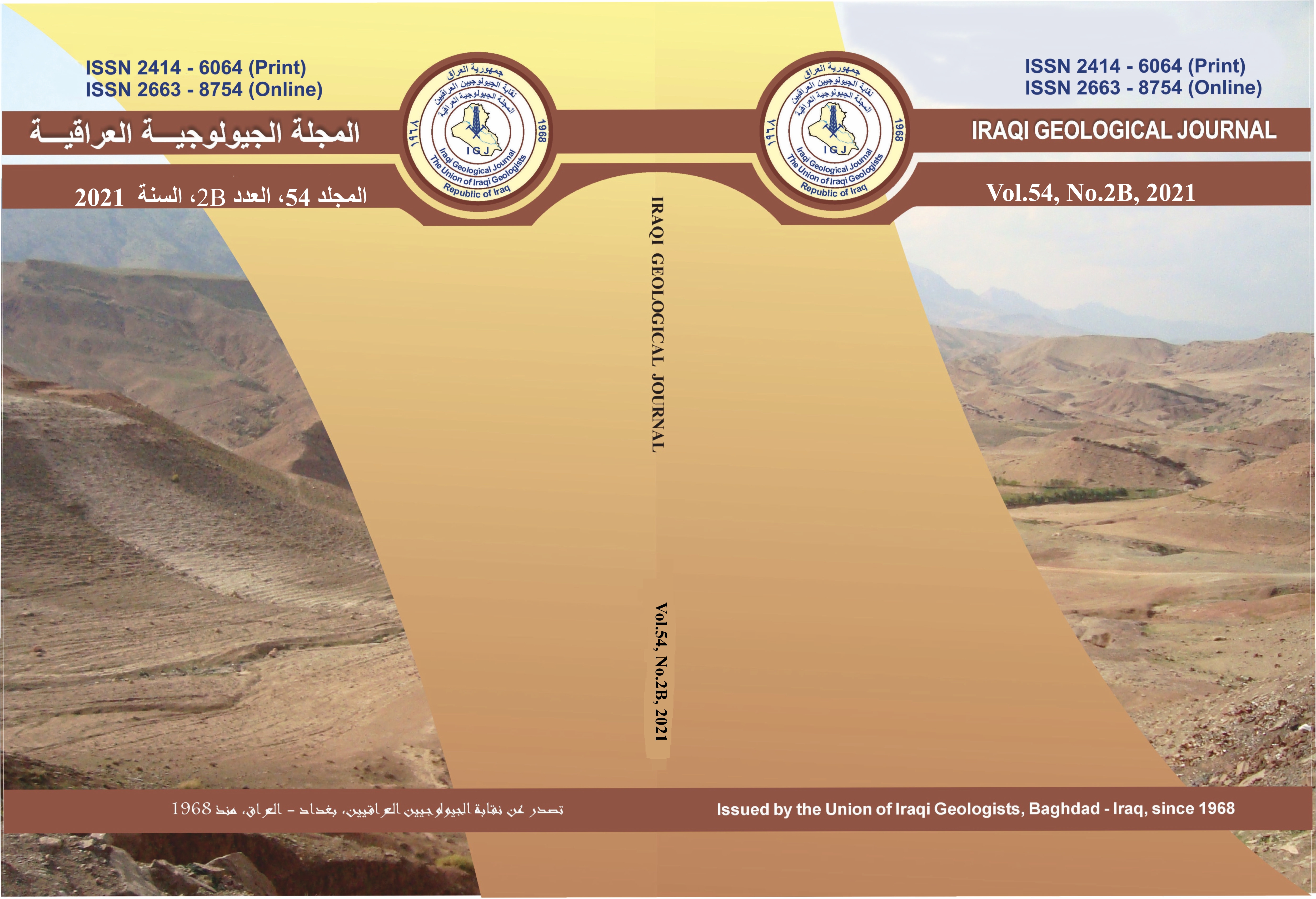