The most important characters of the rock formations are shear and compression velocities, which are used to calculate elastic moduli. The geomechanical properties can be used to evaluate reservoir stability or to calibrate velocity and time/depth conversion, synthetic seismogram and other important applications. The aim of this study is to use the first order least square method to obtain an empirical equation to determine the shear velocity from compressional velocity for Mishrif, Rumaila, Ahmadi, and Mauddud formations in Hf-2 well. The obtained equations depend on sonic log and dipole shear sonic imager data of Hf-2 well and use Techlog software. The results from the obtained equations in comparison with those results of Green Castagna equation and measured data of dipole shear sonic imager of shear velocity for Mishrif, Rumiala and Mauddud formations. It is found from the comparison that the result is consistent each other’s. The consistent reflect the reality of shear waves values obtained in these formations. The comparison in Ahmadi formation also shows a consistent result for the obtained equations but it shows some differences from the dipole shear sonic imager and shear velocity reference values. The authors believed that the difference in some values of the Ahmadi Formation may be due to the high shale volume in comparison to the other formations. 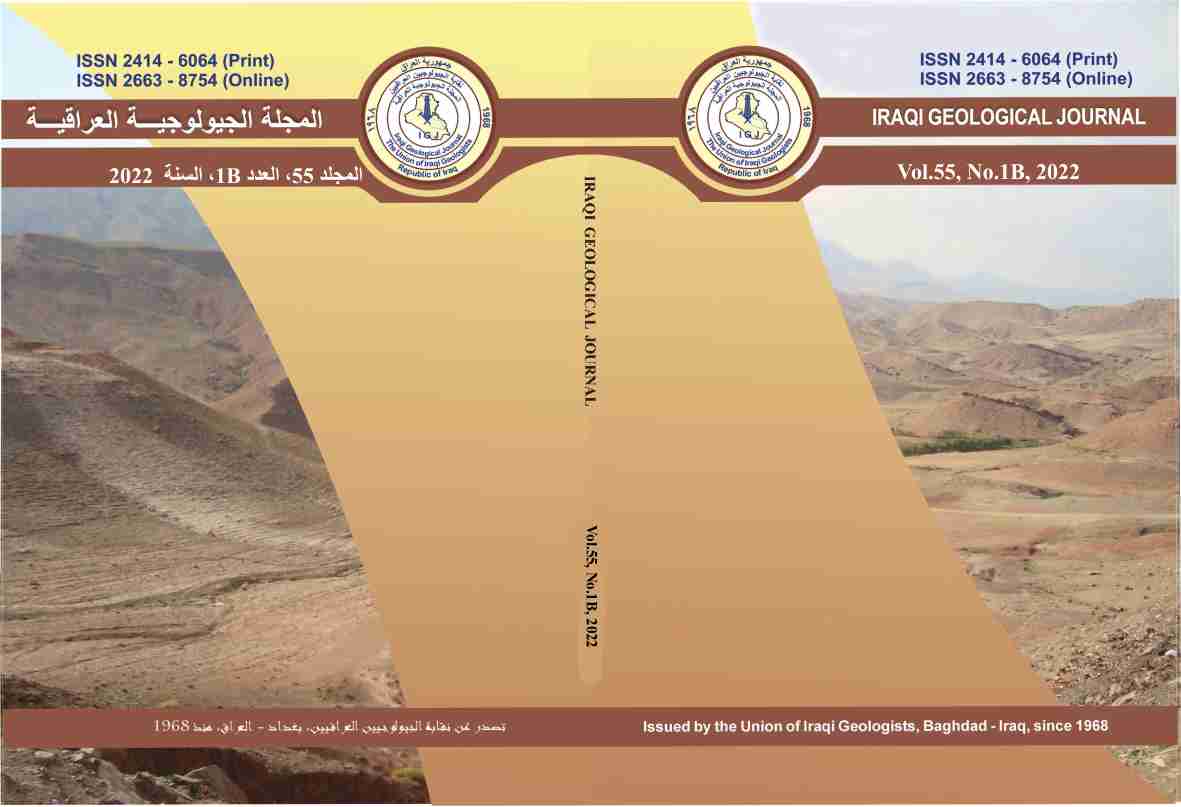