The aim of this study is to investigate the sedimentation environments and diagenetic processes of the Ibrahim Formation (Oligocene-early Miocene) in Zurbatiya, eastern Iraq. The Ibrahim Formation is comprised mostly of clayey micrite and skeletal grains composed of planktonic foraminifera, calcispheres, radiolaria, and benthic foraminifera. Glauconite and pyrite were documented in some restricted zones of this formation; they reflect quiet and reducing conditions. Radiolaria were identified in Late-Oligocene which was not known previously at this age regionally in carbonate formations of the Arabian Plate (AP). Mudstone, wackestone, and planktonic foraminiferal wackepackstone are the main microfacies that are affected by dissolution, cementation (granular), and replacement covering the age of the latest Eocene-Oligocene to the early-middle Miocene. Microfacies analysis indicates a basinal environment with a hemipelagic character of the deep shelf, toe-of-slope, and lower slope. Oligocene-Miocene outcrops have not been known previously in eastern Iraq although they have 160 m thick was first recorded in this study, whereas it was estimated as 56 m in the type section (well-1). Hence, the studied section is therefore suggested to be considered as a type section of the Ibrahim Formation. The Oligo-Miocene boundary is marked by restricted shallow-marine facies at the middle part of the formation indicating a short-term sea-level regression. 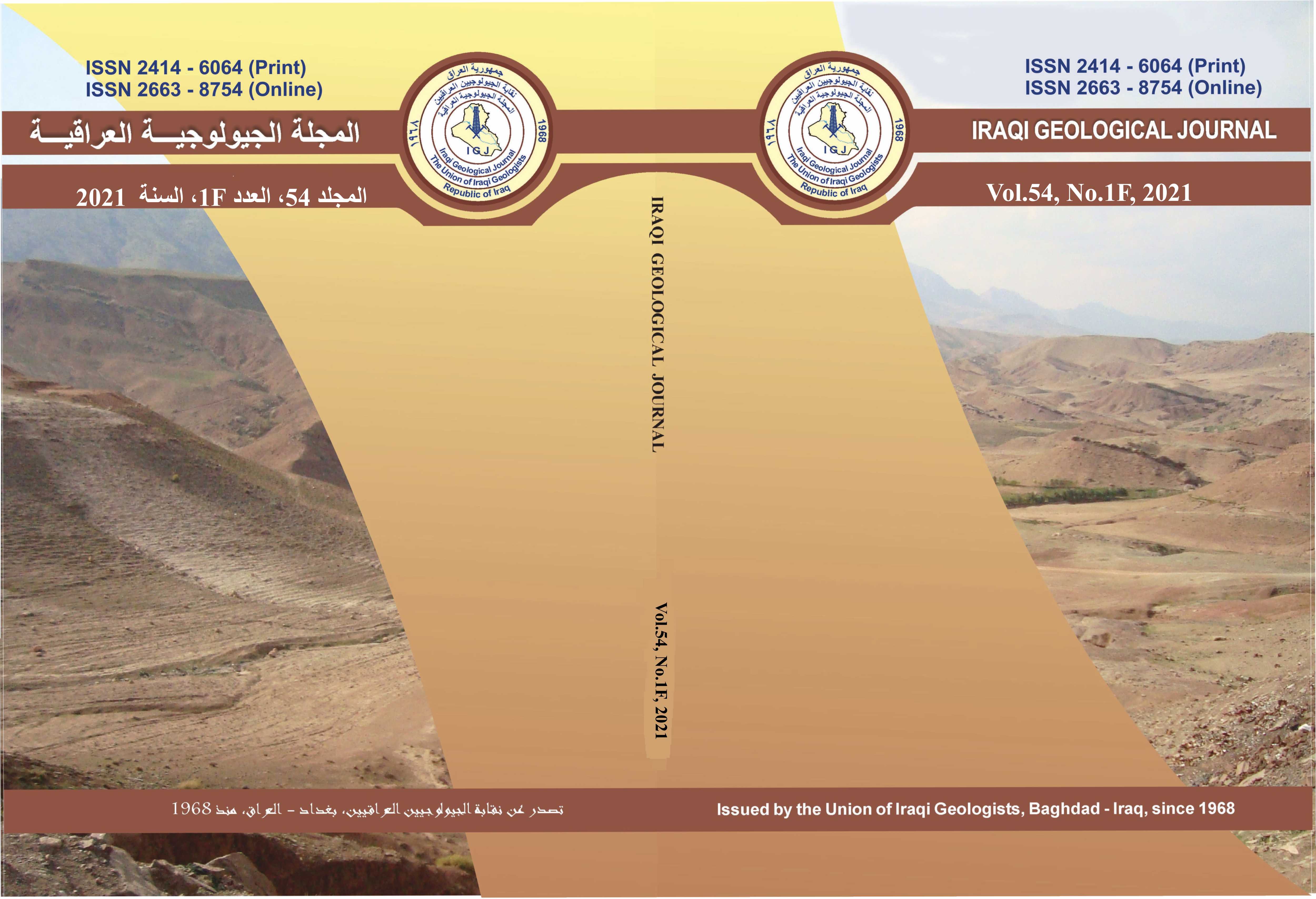