This study was conducted to estimate the extent of damage to the population in Basra, southern Iraq, specifically the areas adjacent to the Shatt al-Arab and the Arabian Gulf, which are the Al-Fao district and the Al-Siba region. They are affected by the progression of saline water resulting from the lack of water imports and the Karun River interruption, which led to high concentrations of salts in the Shatt Al-Arabs. Consequently, its effect on lands and all life types in these areas requires correcting a map of the study area to drop the groundwater sites as well as calculate the total dissolved salts, electrical conductivity and pH. This study concluded that the groundwater contains very high percentages of total dissolved solids (2880–10415 mg/l) and electrical conductivity (4450–14190 µs/cm). As it has very high salinity, so it is not suitable for drinking, irrigation, or industry. The values ​​of the pH values (7.1-7.5) ​​ indicate that it is a light alkaline 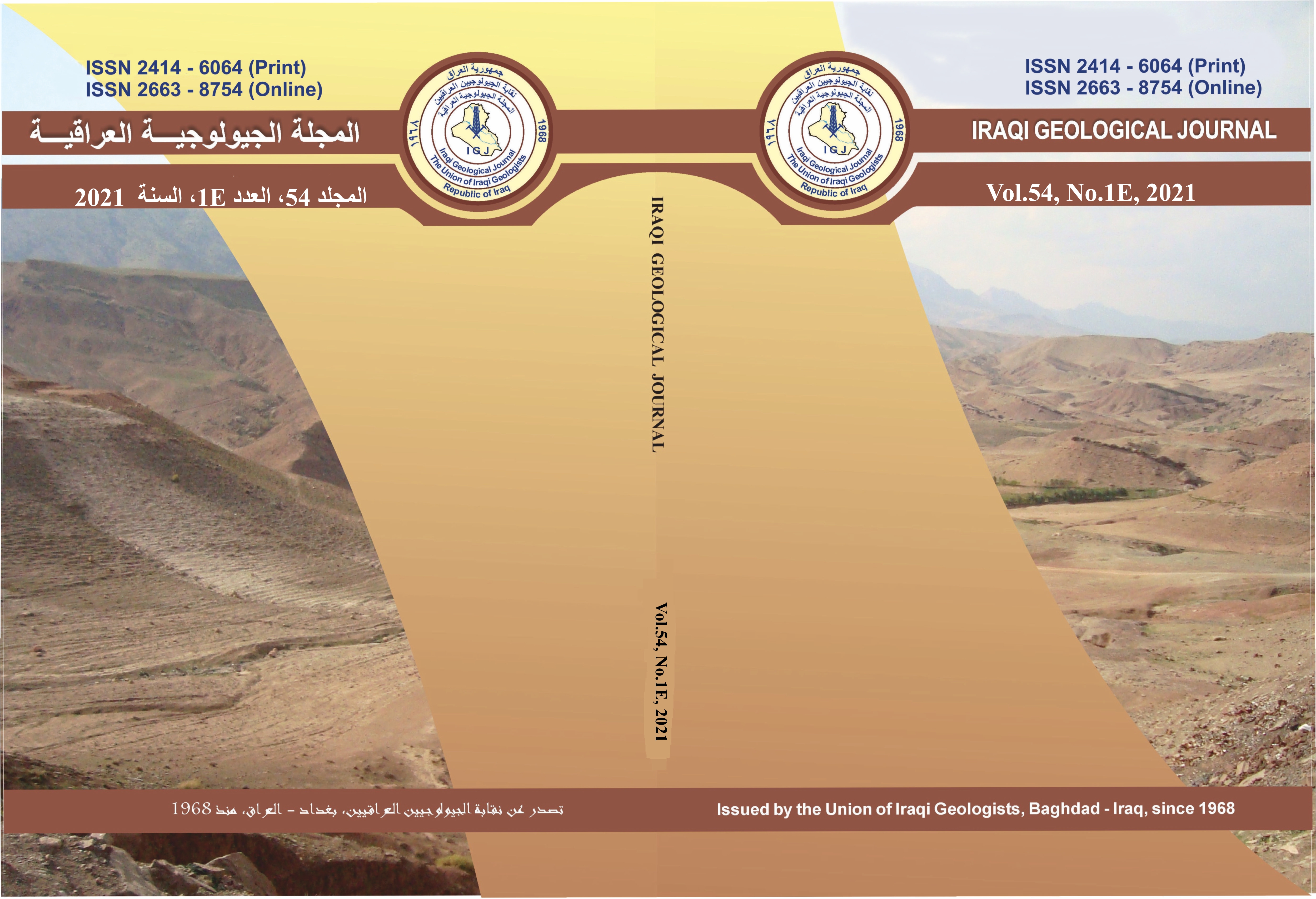