Potwar Basin is although a hydrocarbon prolific basin but shows mixed scenarios regarding the success ratio of the wells. Several wells are producing good but a significant number of wells ended up with a great loss. Missa Keswal area is also a part of the Potwar Basin which was discovered in 1991. The main objective of this research is to find the subsurface structure of the Missa Keswal area with the help of seven seismic lines, 3-D modeling, and the correlation of five wells. Kingdom suite 8.8 is the main software used to delineate the subsurface structure along with some other software. Results indicate that the tectonic framework of the study area is mainly controlled by the Jhelum strike-slip fault and decollement layer i.e., Pre-Cambrian salt. Structural analysis shows that the study area bears NE-SW trending salt cored pop-up anticlinal structure bounded by major thrust fault and back thrust. Patala Formation acts as a source, Lockhart Limestone, Sakesar Limestone, and Chorgali Formation acts as a reservoir while fault surface (often acts a good conduit) and Neogene clays providing a potential sealing mechanism for entrapment. 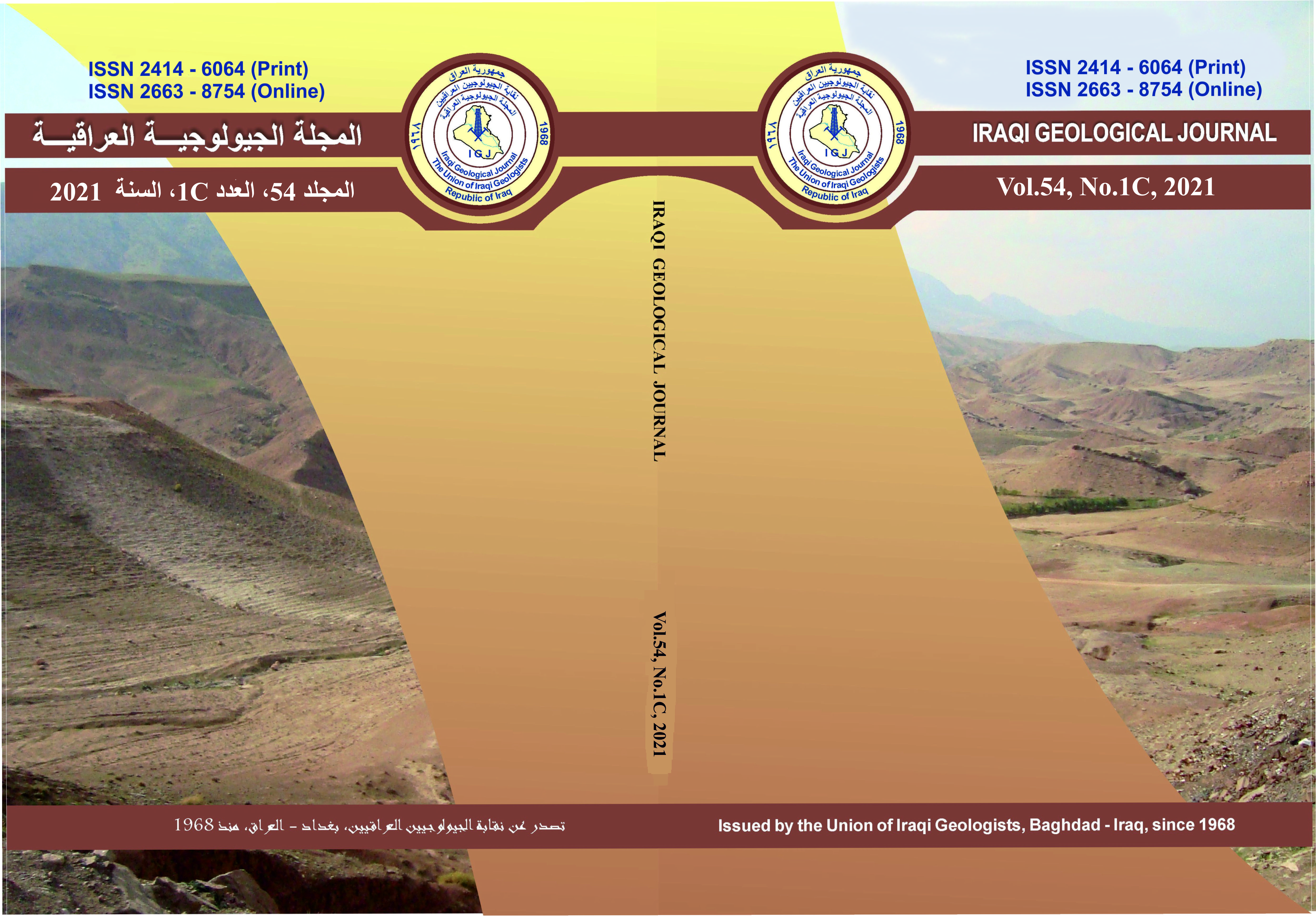