This study deals with climate change and its geo-environmental impact in Jordan for thirty years period (1982-2012). It comprised the building of a geographic information system (GIS) database for the most important basic climatic elements of temperature, rainfall, and relative humidity. Data is obtained from the Meteorological Department of Jordan for the study period. Digital descriptive and statistical analysis methods for the GIS database are implemented using ArcGIS 10.4 software and Normalized Difference Vegetation Index extracted from Moderate Resolution Imaging Spectroradiometer satellite images to forecast that impact on weather elements and green vegetation cover, respectively. Three different criteria are used for analysis and verification to achieve the objectives of the study. The criteria are the average annual minimum and maximum temperature, which is considered the most important criterion for this study, average annual rainfall, and average annual relative humidity. Results showed a speedy increase in the annual rate of the local temperature, particularly since 1990. Despite the local temperatures' average volatility, the increment reached about 1.5-2.0 oC degrees Celsius. An increase in the relative humidity is observed, but with no evident change in the average annual rainfall, both in Jordan's northern and eastern parts. At the same time, there were increases for Jordan's central region during the period 1985-2012. The green vegetation cover area showed a decrease during the studied period 2002-2008 as that is probably due to the evident increase in annual average temperature and evaporation. Results reveal the increase of the greater temperature change region has increased in the northern part of Jordan by eight times for the 1982-2002 period as mentioned in this study. The area of vegetated area decreased to 3725.8 km² in 2008 compared to 9305.5 km² in 2002. The study demonstrated efficiency in applying descriptive and statistical GIS analysis methods on the climatic database, which better understanding of the climate change phenomenon. 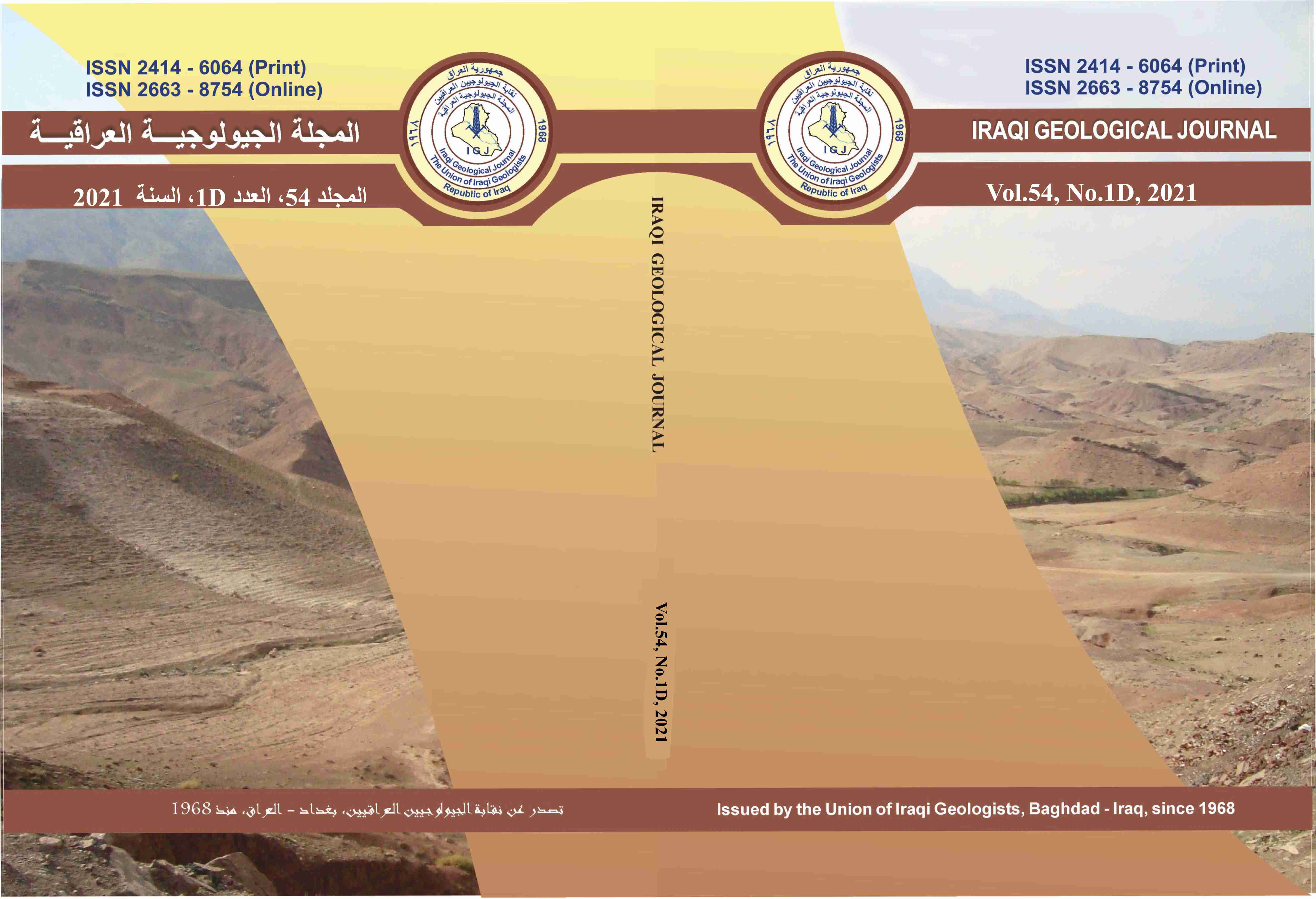