In the present study, radon gas concentration in the shallow groundwater samples of the Abu-Jir region in Anbar governorate was measured by using Rad-7 detector. The highest radon gas level in the samples is up to 9.3 Bq/L, while the lowest level is 2.1 Bq/L, with an average of 6.44±1.8 Bq/L. The annual effective dose is varied from 33.945 μSv/y to 7.66 μSv/y, with an average of 0.145±0.06 μSv/y. Consequently, the radon level in the groundwater studied is lower than the standard recommended value (11 Bq/L) reported by the United States Environmental Protection Agency (USEPA). The potential source of radon is uranium-rich hydrocarbons that are leakage to the surface along the Abu-Jir Fault. This research did not indicate any risk that radon gas concentrations may occur in the groundwater in the study area, and despite this, the research strongly recommends to propose a new Iraqi specification that defines the permissible level of radon gas concentrations in the groundwater and air to avoid harm to human health and will be an Iraqi standard that will be applied for the first time in Iraq. 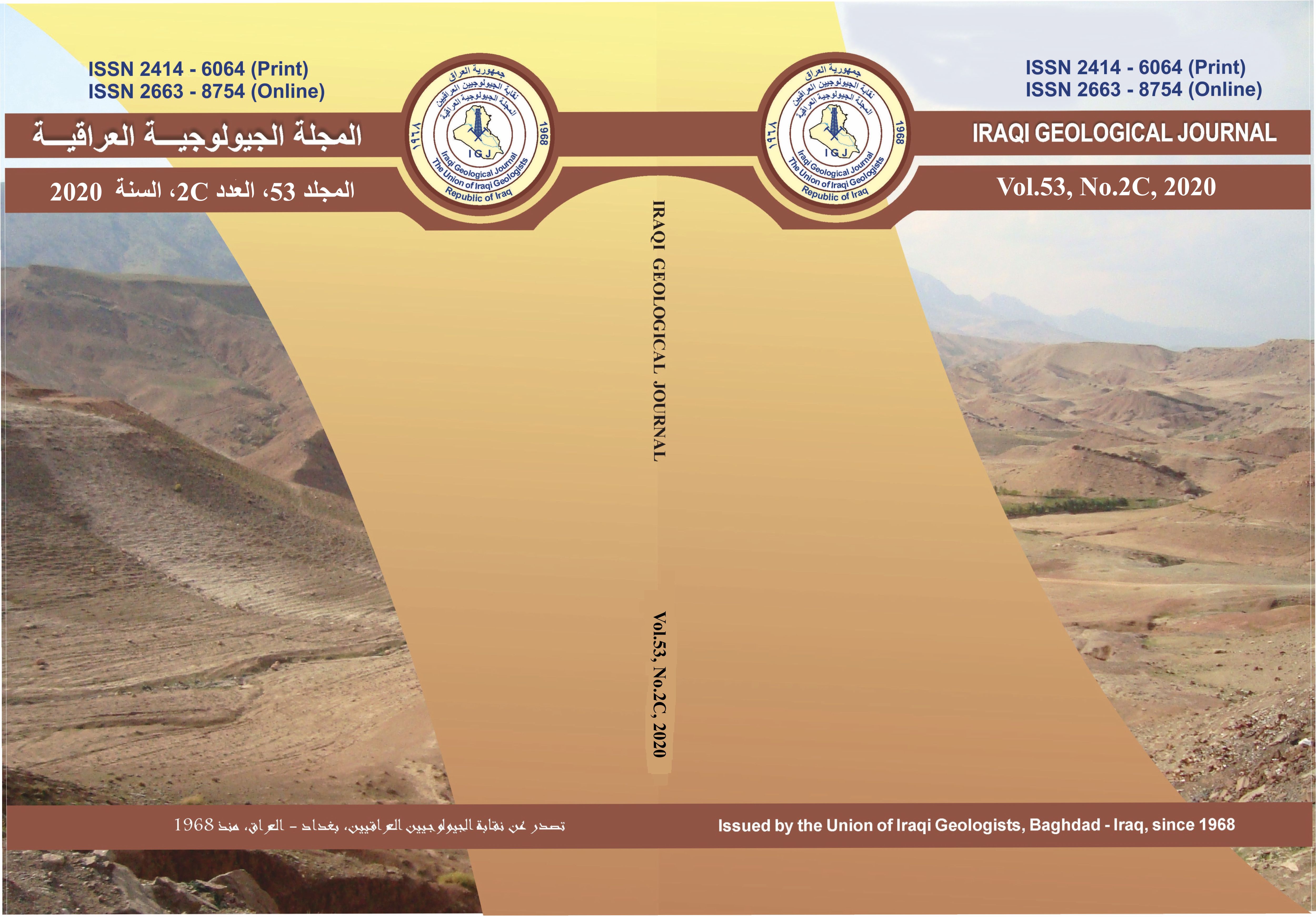