Shiranish Formation represents the uppermost Cretaceous pelagic sediment unit of the Iraqi segment within the western Zagros fold and the thrust belt. The occurrence of the formation governed by the northern edge of the Neabo-Arabian plate`s tectonic activity and the distribution has now been interpreted according to the modern tectonic concept of the foreland basin system. Field data and Isopach map have shown that two main basins existed on both sides of the Forebulge (Qamchuqa Formation). Currently, the first one has extended north west-southeast within the foredeep depozone, while the second one, which represents the Backbulge Depozone. The influence of the tectonic rise of the Forebulge Depozone leads to a non-existing pelagic sediments unit of the Shiranish Formation in the area restricted from northwest Amadiya town (the south limb of Mateen Anticline) towards southeast areas (Gara Anticline), thereafter to Aqra areas. Thus, the absence of the formation in the Shikhan area (e.g.) refers to inhomogeneity on the backbulge basin causing exposed or submerged areas during the age of upper Cretaceous. 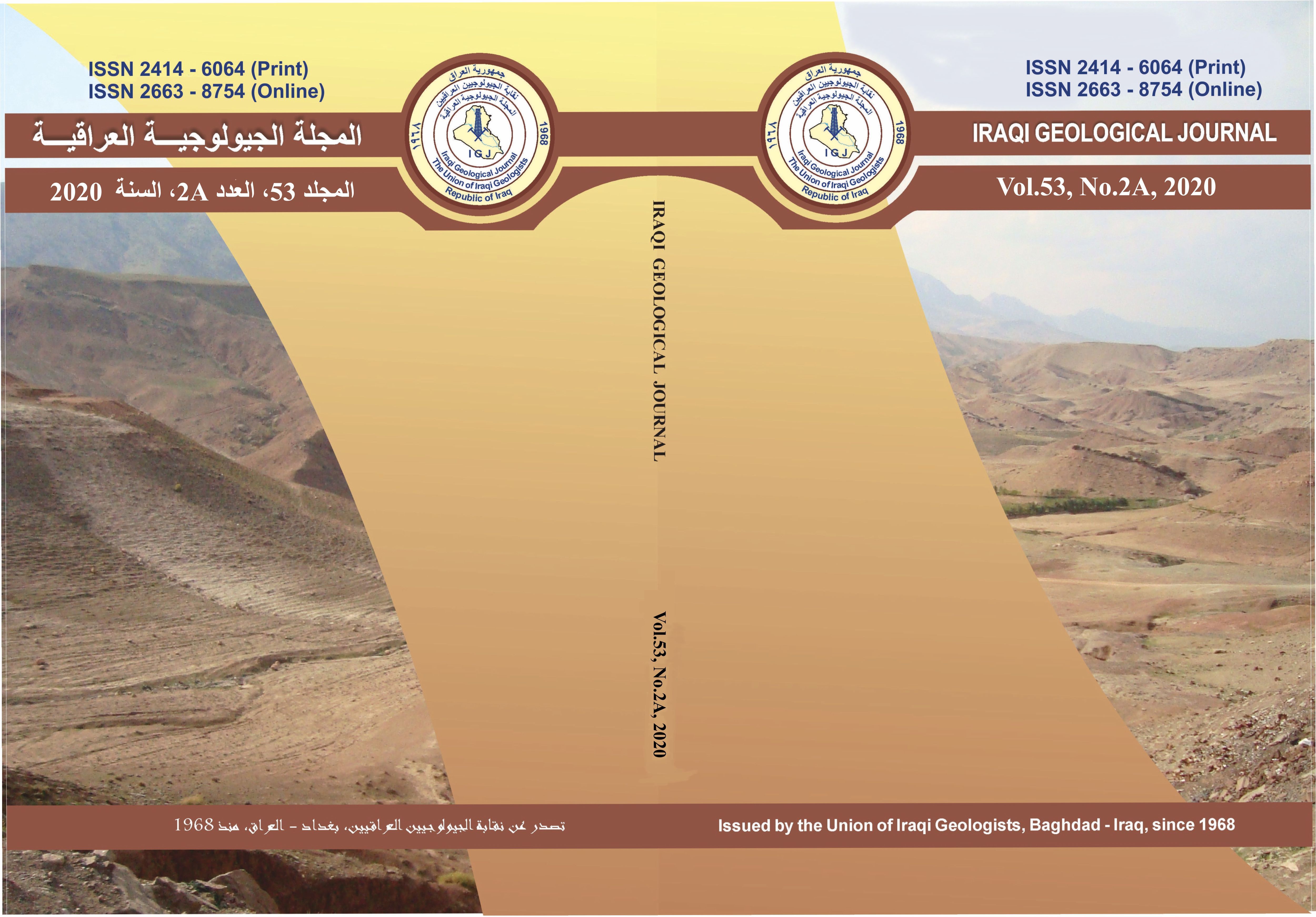