Three formations were chosen in the present study, these are Yamamma, Zubair and Mishrif formations, which are considered the main reservoirs at Zubair oilfield southern Iraq, especially during the Cretaceous period. The studied reservoirs are distinguished by different rocks, facies and environmental specifications. Thirteen wells were selected for the present study these are: Zb-44, Zb-202, Zb-10, Zb-294, Zb-81, Zb-233, Zb-329, Zb-49, Zb-9, Zb-156, Zb-8, Zb-256 and Zb-187. To studying the geochemical parameters of crude oils.  Geochemical analysis of crude oil was applied. The results of the isotope analyses indicate that the source rock of oil is a mature marine rock that contains a high percentage of sulfur. The American Petroleum Institute values are ​​ranging from 35-20 indicate medium to light hydrocarbons. The results show that the Kerogen type is type II which is derived from marine algae organism. The burial history indicates that the subsidence is high at the late Jurassic - early Cretaceous period and also at the Miocene, and the slow subsidence during the late Cretaceous and moderate subsidence at the Paleogene. The results of the Vitrinite Reflection and Production Index show that the thermal maturity is happened at the early to the main stage, which was represented at the Zb-44 and Zb-202 wells. The transformation ratio of Zubair and Yamamma formations indicates that the possibility of kerogen to yield oil and gas is high in the future with temperature increasing. 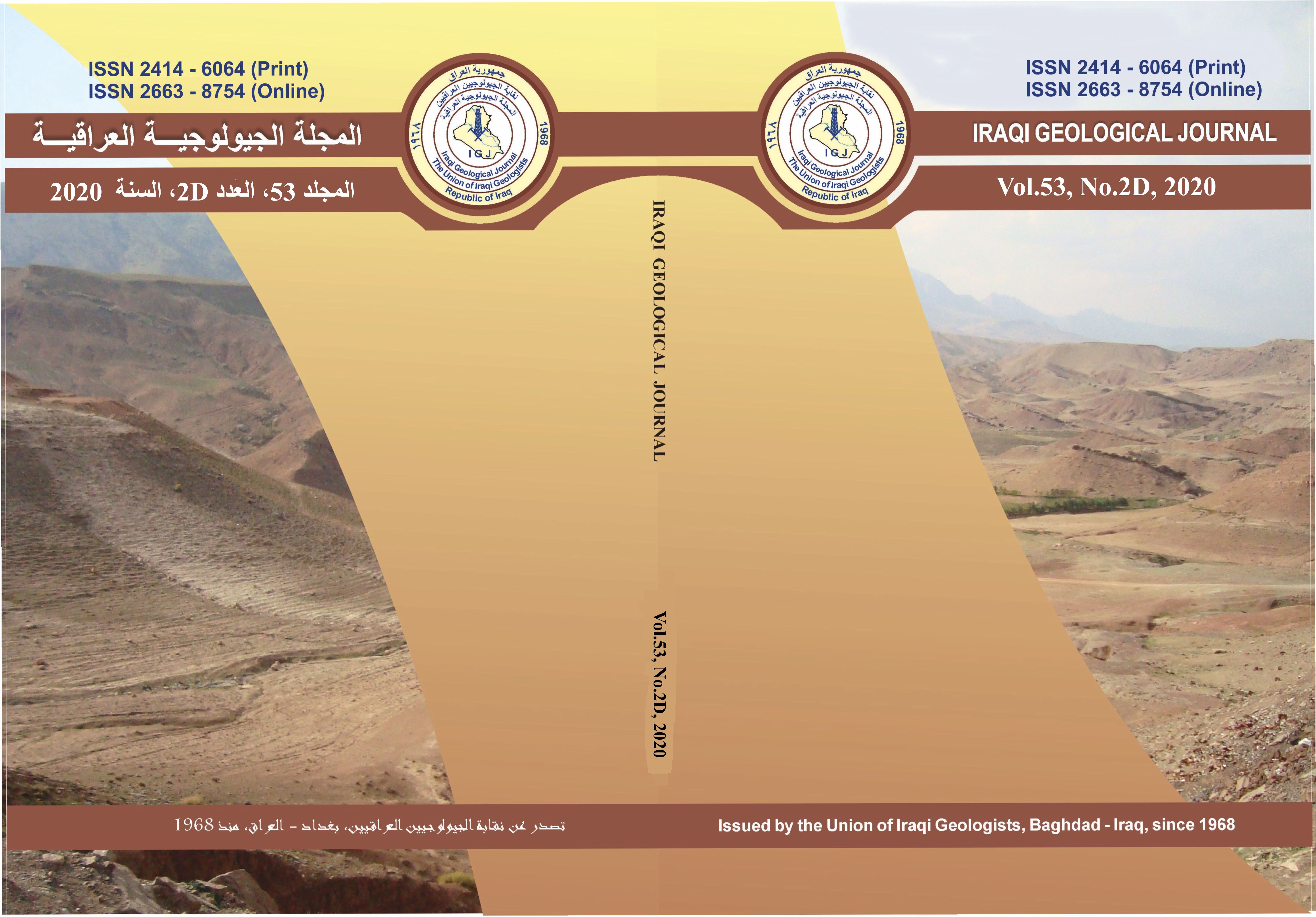