THE USAGE OF GIS FOR THE DEVASTATED URBAN CENTERS MANAGEMENT AND PRESERVATION OF MONUMENTS/ STUDY CASE: NABI-JARJIS DISTRICT IN MOSUL CITY IN IRAQ

After the liberation of Mosul in July 2017, wide areas in Mosul city has experienced large scale deterioration; especially in the right bank of the city, and Nabi-Jarjis district (where Alhadbaa Minaret and Nabi-Jarjis mosque located) appears to be one of the most affected parts in the City.

In the current study, debris of the Nabi-Jarjis district were studied in details by finding the destroyed areas using GIS, then, by utilizing ArcGIS network analyst extension, the optimal route for collecting the debris from the Nabi-Jarjis district was found, considering archaeological sites as barriers. The proposed collection system focuses on reducing the time taken in the collection process and the distance travelled to reduce the economic and environmental costs of the proposed collection system.

The results showed that the destruction was about 71.01% of the Nabi-Jarjis district total area, and according to land use, the residential buildings area accounted for about 81.99% of the total area that means remaining less than 10% habitable places in the region.

Finally, as a final result of the current study, an optimal route for debris removal were given in a table that gives detailed information about the proposed route. 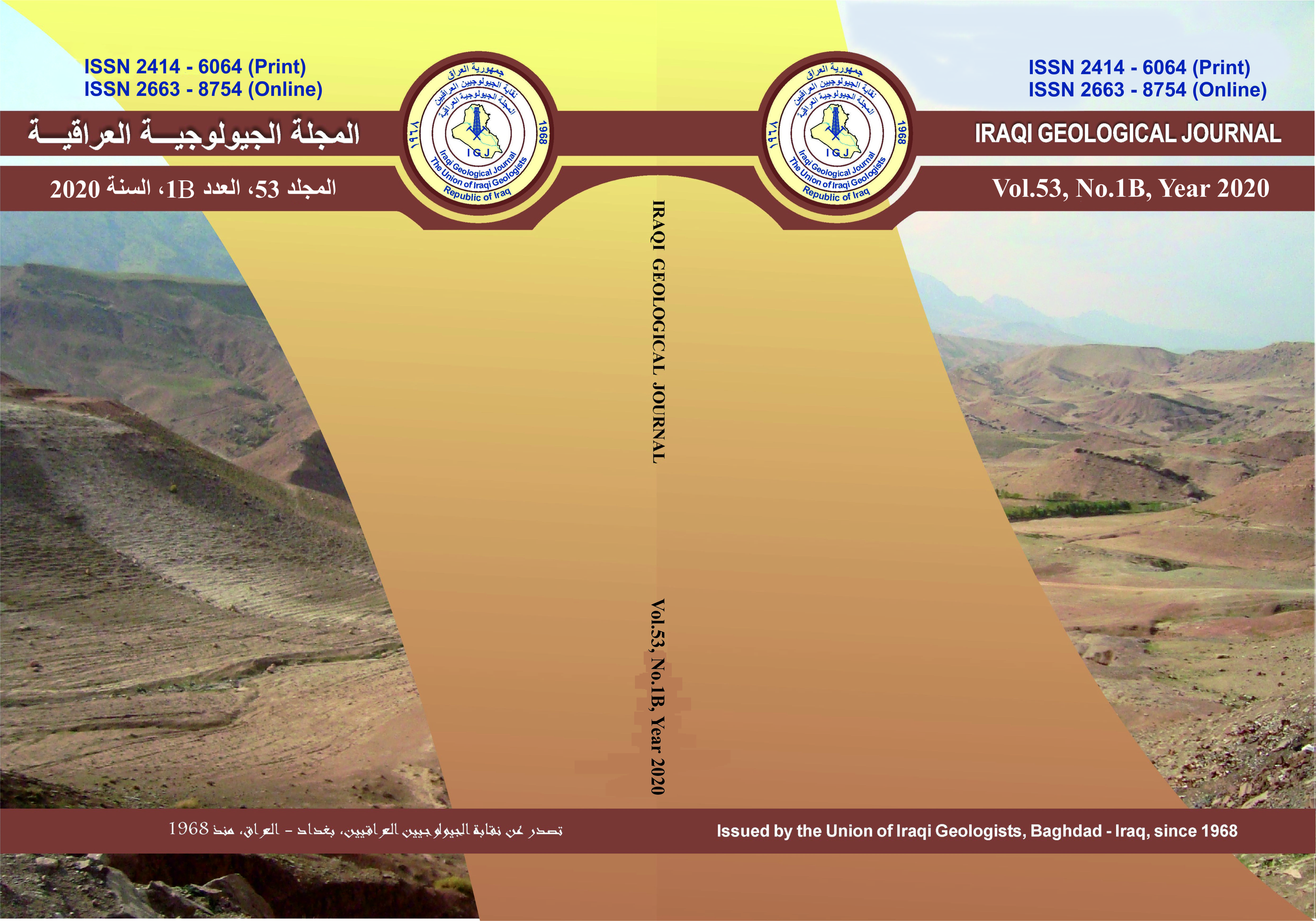