STRUCTURAL ANALYSIS OF FOLDS SYSTEM AND RELATED MESOSTRUCTURES IN THE AREA WEST OF IRBED, JORDAN

The study area is located in the northwestern highlands of Jordan. It is located few kilometers to the west of Irbid city and about 10 kilometers east of Jordan Valley. The aim of the study is to analyze the folds system and the related mesostructural elements. The outcropping rocks in the study area are of Late-Cretaceous age, the measured structural elements were taken from outcrop hills, road cuts and quarries. The main structural elements in the study area are folds and fractures (faults and joints). Folds are mainly anticlines, which characterized by gently dipping strata (5º–20º), and gently plunging hinge lines (3º–18º).  Hinge lines of minor folds are mainly plunging toward SW and WSW, some folds are plunging either toward NNW, SSE, NNE, NE and SSW. The interlimb angles of the folds range between 136º–165º, so they are classified as gentle folds. About 2800 fracture measurements were taken from nine stations of the study area. The major trend of the fractures is NW-SE, in addition to minor trends in NNW-SSE, WNW-ESE and NE-SW. It is observed that the main trend of the fractures is normal to the hinge lines of the folds in stations 3,5 and 8, in which they parallel to the NW-SE compression direction of the Dead Sea stress system. In station -6 the main trend of the fractures is subparallel to the fold axis. Station-6 shows an over thrust fault (NNE-SSW) sub-parallel to the fold axis (NNW- SSE) in which both are resulted from ESE–WNW compression of the SAS. In stations 1 and 4, the main trend of the fractures is neither parallel nor perpendicular to the fold axes, this indicates that the fractures are post-formational structures i.e. formed in later stages of the formation of the folds. Some folds were truncated by major faults which indicate that the folding phase was followed by faulting phase. The study area has been affected by both stress fields in the region, these are the SAS since the Turonian to Oligocene, and the Dead Sea stress since Middle Miocene to Recent. 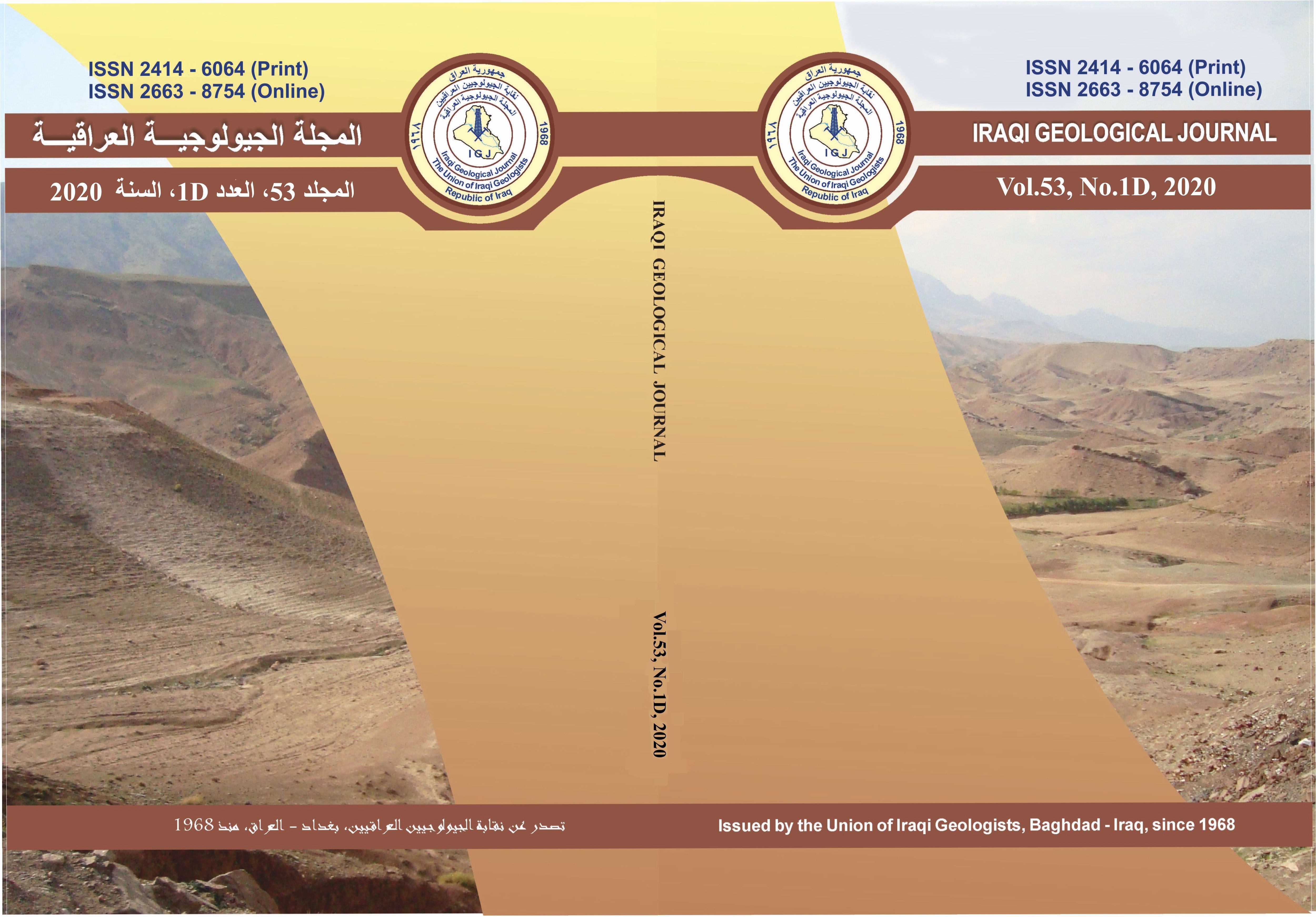