Monitoring the propagation of dunes is essential for natural hazard management. Accurate dunes mapping is critical in this situation. Landscape elements such as vegetation, water, dunes, and built-up are commonly separated using spectral indices. The discovery of dune features using a spectral index is one of the most significant achievements in earth observation. In this research, it was suggested Drifting Sand Index (DSI) is a newly created index that can be used to extract the land of dunes. The DSI is calculated using the normalized difference between six Landsat-8 bands (B, R, G, NIR, SWIR-1, SWIR-2). The linear SVM algorithm was implemented using library (LibLINEAR) in the R software to calculate a new linear equation. Two versions of the index have been proposed, the first is the complete version (DSI-C), and the second is the reduced version (DSI-R). The suggested indices results were compared to four previously proposed spectral indices (NDSI-1, NDSI-2, CI, and NDSLI). The acquired results demonstrated that the DSI-C and DSI-R had a high ability to distinguish between sand and different land covers, such as vegetation, water bodies, and various soil types. The average overall accuracy for all levels of the DSI-R, DSI-C, NDSI-1, NDSI-2, CI, and NDSLI was 88.59%, 83.43%, 78.030%, 68.52%, 65.98%, and 56.490%, respectively. The average Kappa Coefficient for DSI-R, DSI-C NDSI-1, NDSI-2, CI, and NDSLI was 77.20%, 66.87%, 56.076%, 37.073%, 31.978%, and 13.011%, respectively. 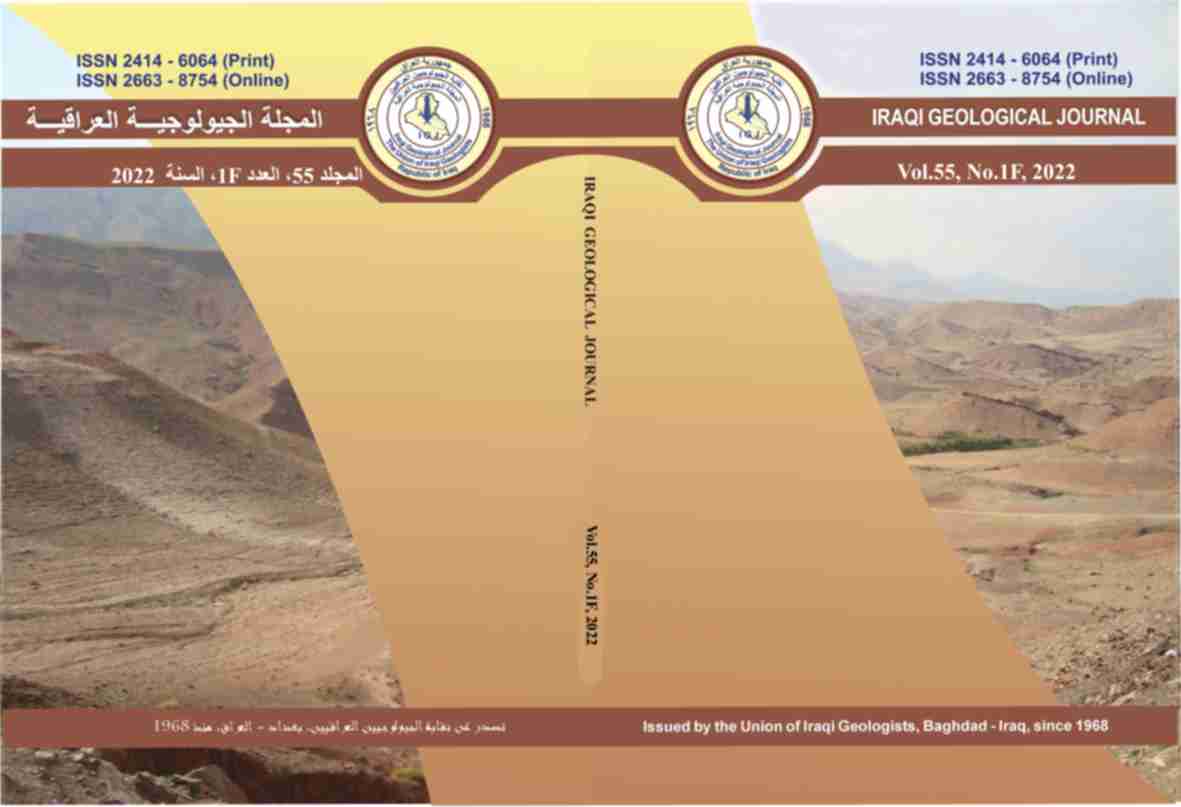