Engineering Geological study of rock slope stability was conducted in two stations along the Shaqlawa region route. Rock slopes and discontinuities were thoroughly investigated at each site, and the linkages between failures were identified. The marly limestone rocks were defined in engineering terms, and rockfall and rolling were the sorts of failures seen during the field investigation. Slope angle and height, stratum dip, differential weathering and erosion, and discontinuities were all identified as variables impacting slope stability in the research region. The compressive strength of the rock for the research region ranges between 96.31–109.87 according to laboratory testing of rock samples (Point–load test).MPa. When the Bejerman (1998) Landslide Possibility Index classification is used in the study region, it reveals that the slope in the first station is in category VI of the very high Landslide Possibility Index and the slope in the second station is in category V of high Landslide Possibility Index. Both stations have a high level of risk associated with the Landslide Possibility Index. Slopes might benefit from some remedial actions, such as the removal of unstable stones and the installation of retaining walls, to prevent further failures and protect the slopes in the future. 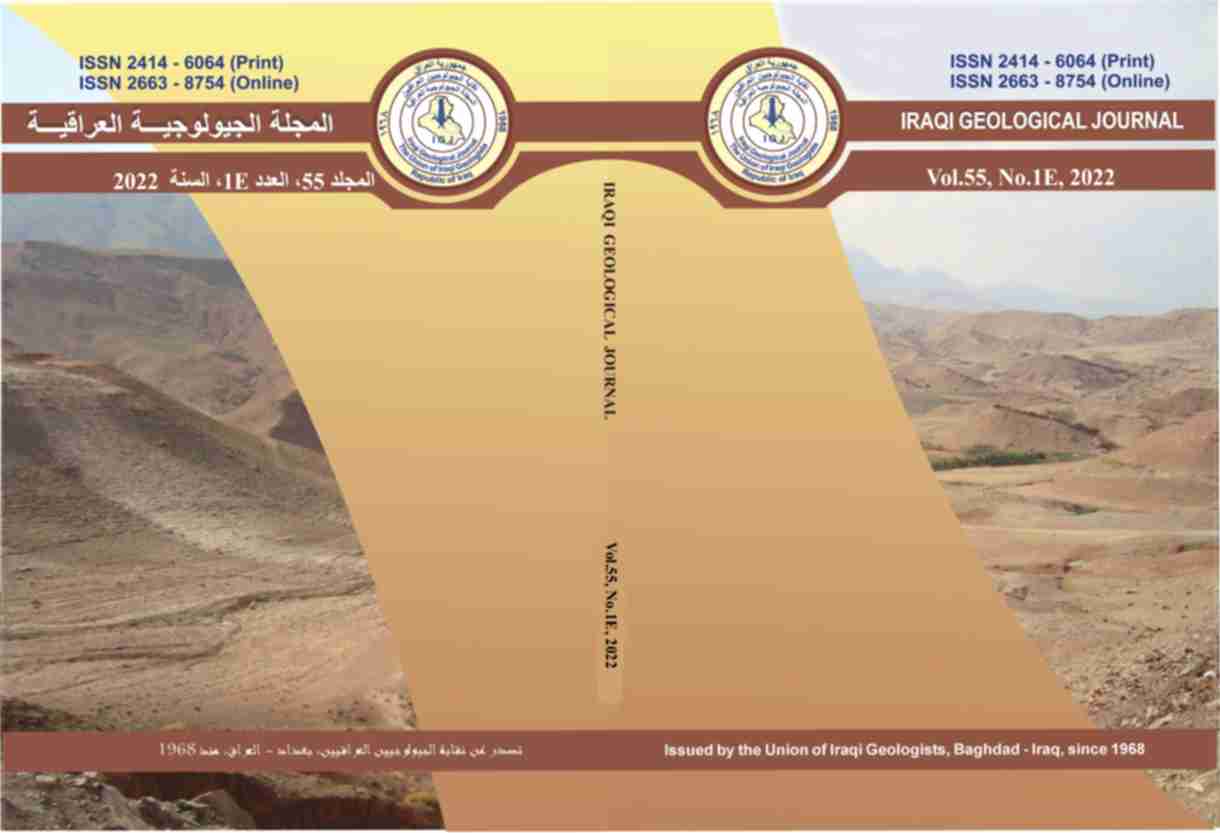